Everyone in the CHPV team has to have the patience of a saint, the carrying strength of a mule,
the negotiating skills of a diplomat and the head for heights of a mountain goat.
We are used to working safely in the fast paced offshore environment.
We don't expect things to stop for us to get our shots! 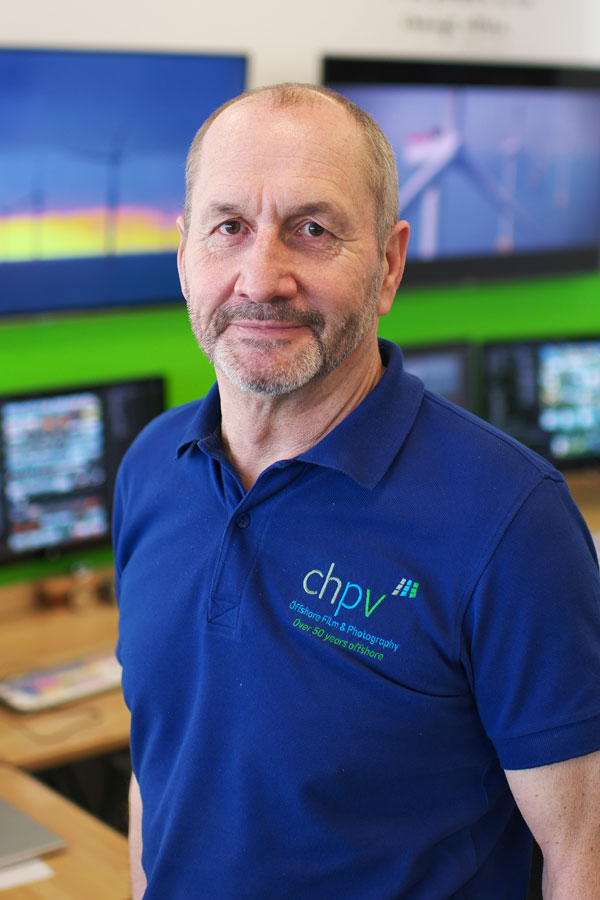 Alan has built CHPV over the last 40 years into the company that it is today. He learnt his skill as a photographer whilst in the army. On demob, he moved to Lowestoft to work as a wedding photographer for Charles Hodge. However he soon found himself being sent offshore to document the North Sea oil and gas industry, then in its infancy. Expanding to include film production, Alan took over control of the company (now known as CHPV) in 1984. His longevity in an industry that now leans heavily towards renewable forms of energy, means that Alan is recognized wherever he goes and lauded for his work. Somehow he manages to find spare time to pursue his hobby as a carpenter, and although he has now given up scuba diving he finds relaxation paddle boarding instead.

Julian joined the CHPV team in 2017.  His interest in photography began at an early age, with an assignment for his school's newspaper. After graduating from college, he became a medical photographer working for the NHS, learning new skills including video production and graphic design along the way. Yearning for greater freedom and more challenge, he went freelance in 2008, specializing in telling stories about people through photography. He has since won four awards for his travel and event related work. In his spare time, Julian is a keen cyclist and combines his professional career as a photographer with a passion for adventurous travel. He initiated and runs the 'Give a Child a Camera' project, undertaking charitable work with under-privileged children in rural Uganda and Rwanda. 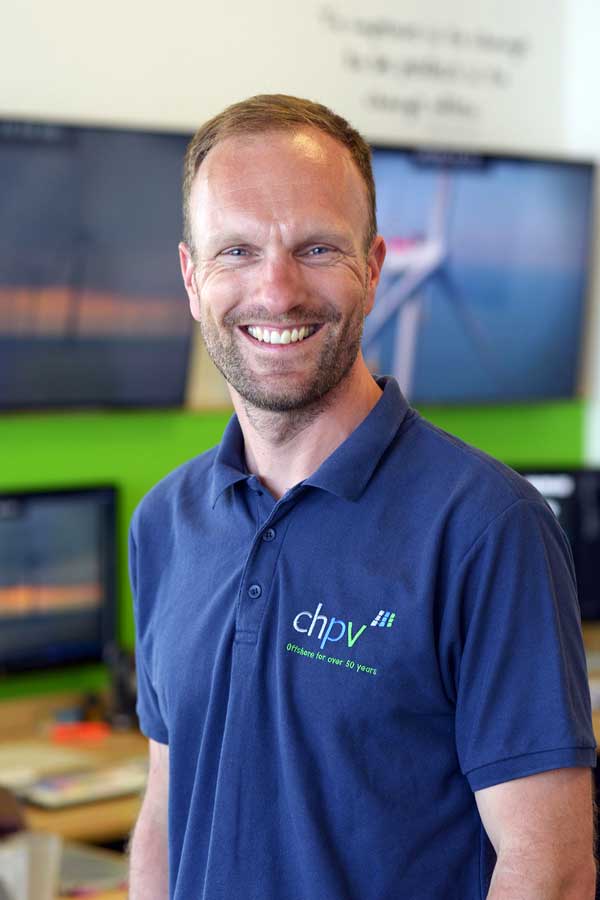 James is the newest addition to the team, joining in 2021. He has over twenty years experience as a professional photographer working in press, editorial and features. Much of his work has appeared in local and regional publications, magazines, books and websites. He prides himself on capturing creative and dynamic images that are informative, eye catching and engaging. When he is without his camera, James enjoys active outdoor pastimes including running, cycling, walking and exploring the waterways of the Norfolk Broads on his kayak. He also takes a keen interest in looking after his cottage-style garden. 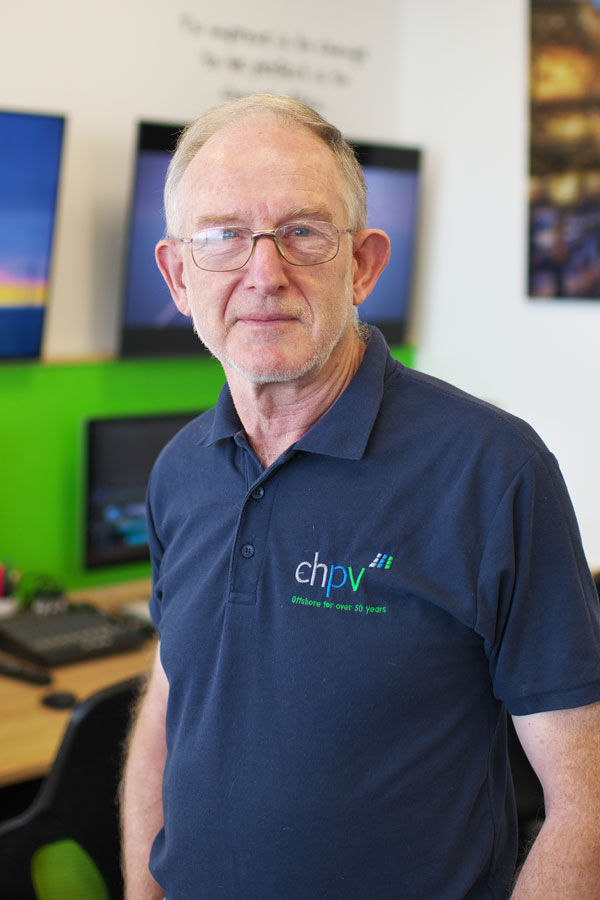 Andrew has worked with CHPV for nearly 20 years, bringing skills as a documentary film maker and expert in technology. He has a PhD in physics and is a Chartered Engineer, and is a former research leader specializing in laser and optical techniques applied to biomedical problems. Drawn increasingly towards science communication, he left the employ of the government in 1999 to start a new career in the media. He has since produced and directed a number of science and education series for the BBC, ITV and Teachers' TV. His work has been recognized with three awards. Working offshore gives Andrew the opportunity to indulge his other great passion which is sailing. He is a qualified Yachtmaster with his own modest yacht and has competed in the classic Fastnet Race.