CHPV is Europe's most experienced offshore media company, having been photographing and filming impressive feats of engineering and industry for over 56 years. We are proud that we have a 100% safety record throughout that time. Our work has taken us all over the world, from the harsh waters of the North Sea to the hot sands of Dubai. We are fully offshore accredited and CAA UAS (drone) qualified. 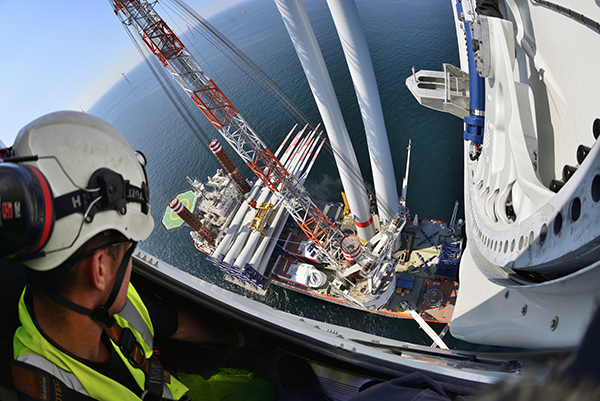 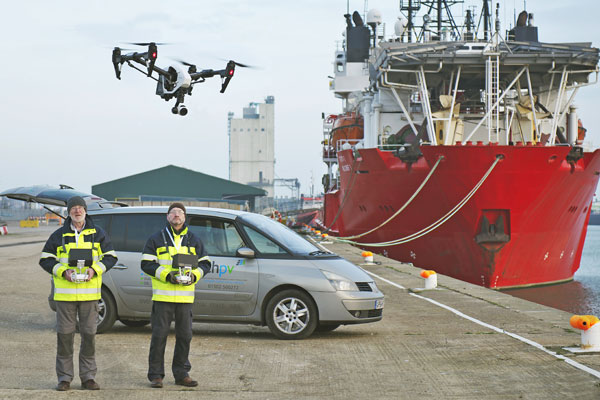 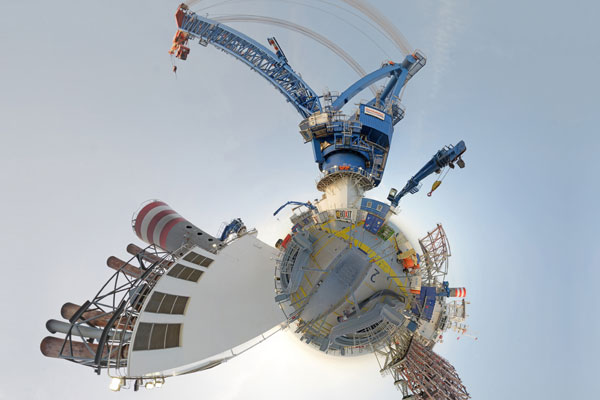 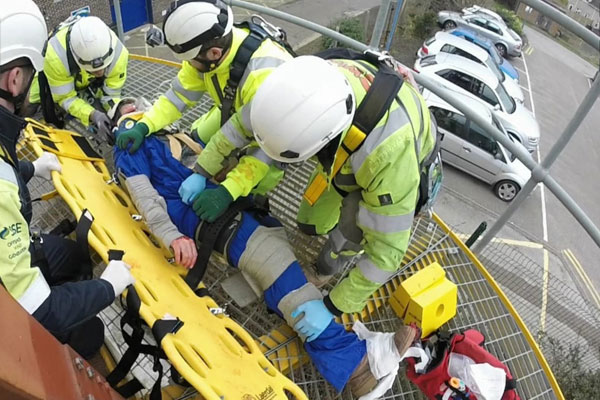 Work is gathering pace ahead of the construction of Lowestoft's new, much needed, third river crossing: the Gull Wing Bridge. At a cost of over £126 million, the project is being delivered by Suffolk County Coucil and built by Farrans Construction. CHPV has been awarded the contract to record the development of this iconic bridge. This willl involve the installation of custom-designed time-lapse cameras to run autonomously for two years, as well as aerial drone and conventional film and photography. For CHPV it is a rare opportunity to work much closer to home than our usual offshore locations.

The latest Energy Supplement in regional newspaper the Eastern Daily Press features a four page spread celebrating 56 years of CHPV as a company and 40 years of Alan O'Neill's involvement. Technology has changed enormously in that time. “In the early days you would go out for 10 full days, come back with a carry bag containing 200 rolls of film and still not know exactly what you had got until it was processed." Today their work involves the likes of drones, remotely operated time-lapse kit and cinema-quality film cameras

CHPV has been busy documenting the construction of ScottishPower Renewables East Anglia ONE offshore windfarm. With all 102 turbines (situated 27 miles off the Suffolk coast) now fully operational, the emphasis has shifted to producing induction and training material. To prove that not everything they do is offshore, the team has just filmed a virtual tour of the onshore substation at Bramford, near Ipswich. Julian Claxton commented  "We first came here with our drone when it was just a very muddy field. We've watched it gradually take shape and it's great to see it now online." 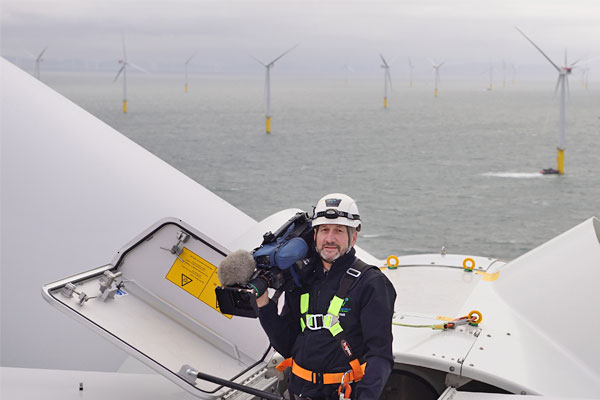 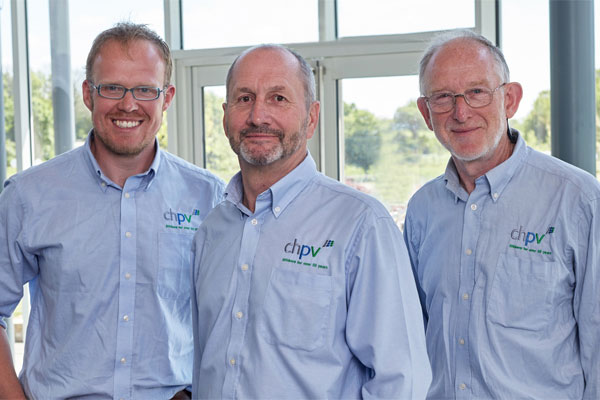 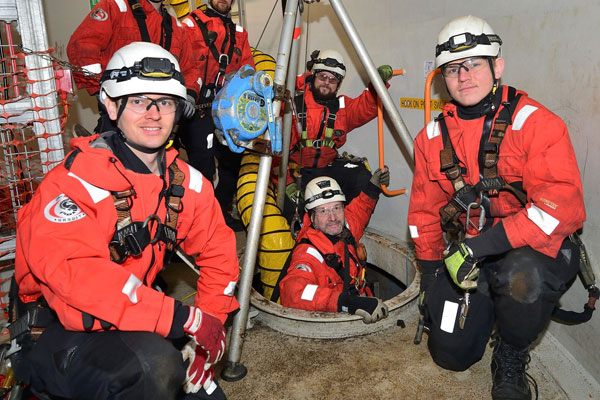 Where We Have Worked